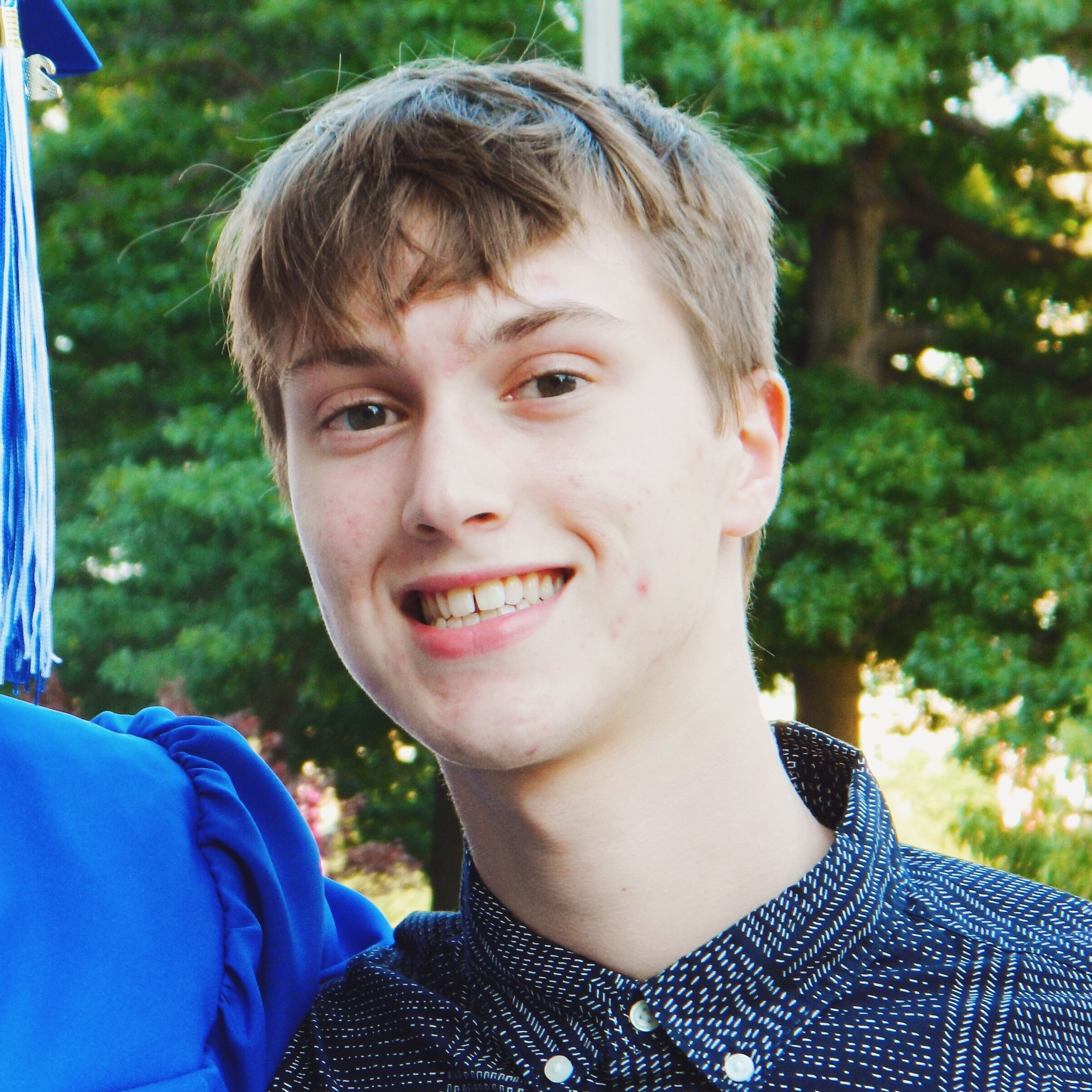 You already know about learning styles. In fact, you probably identify as a visual learner, or right-brained, or some other label about your so-called learning style.

But did you know that the theory of learning styles is a hotly contested issue within education and other academic disciplines?

What are learning styles?

Learning style theories propose that individuals learn material better when it is presented to them in a format that is tailored to their strengths. For example, people who are “visual learners” supposedly learn best through pictures, videos, and presentations rather than discussions or wordy Powerpoint slides.

Many people agree that they learn better when taught with a specific learning style in mind. Here are some of the most popular and widely used:

The idea of learning styles has contributed a great deal to education since the 1970s. Teachers are encouraged to model their teaching methods after the learning styles of their students. Schools, conferences, and associations widely support and endorse the idea. The theory has even grown into a controversial commercial market in which companies determine people’s learning style for a price.

Those in the scientific community have met the widespread and unquestioned adoption of the theory in education with resistance. Neuroscientists and psychologists have blasted it as an “urban legend” that is founded on bad science. Even if the theory is right, they argue that restricting students to their preferred learning style prevents them from overcoming their weaknesses and doesn’t prepare them for life outside school.

There is significant discourse supporting both sides of the learning style debate. In this article, we present the arguments for and against the theory, and let you decide which side you believe.

Everyone’s individual experiences in learning are very different. Learning outcomes can be influenced by many factors -- language, topic of instruction, even classroom size. Some studies identify over 70 unique learning styles. It’s obvious that the learning style debate has no easy answer. Who’s right?

Experiments in the past that supported the theory were conducted poorly, and their results are invalid by modern standards. Some studies found results that contradicted the theory altogether. Until a proper experiment is conducted, there is no hard evidence supporting the learning styles theory.

Still, many students feel that they learn better when information is taught in a certain way. It seems wrong to discount a person’s unique and direct experience in education. However, it is difficult to isolate a single learning style in the classroom. Teachers rarely use teaching methods sympathetic to only one learning style, instead using a blend of different styles.

Students who think they learn better from a certain style remove the context in which the style is used alongside other styles. In fact, students who prefer one learning style may still perform poorly in a class where it is regularly applied -- in surveys used to collect information about learning styles, students prefer one way of learning even if it does not yield them the best scores.

Since valid experiments with learning styles have not yet been conducted, it is hard to determine the credibility of students who believe in the theory. The controls needed for an experiment in an academic setting are intensely dependent on one another. Topics of instruction, testing and grading, language, and even classroom size must be carefully considered. Even then, there are issues such as the fact that certain subjects are just not cut out to be taught in certain ways (like geometry with a purely verbal learning style).

Still, supporters argue that if an ideal experiment is conducted, the findings could constitute evidence in support of the theory. While this is plausible, it doesn’t seem like the best idea to rely on a theory that might be proven correct later. The prospect of supporting evidence being available in the future is not a sound basis for adopting learning styles as sound educational theory.

It is problematic that the learning styles theory has no scientific evidence supporting it. Still, many people believe that they learn best when teachers favor a particular learning style. In the end, the debate boils down to the word of learners against the word of the scientific community. It is difficult to discredit either group. One has direct experiences with learning styles and the other has expertise in the fields relevant to the debate.

The widespread adoption of the learning styles theory creates concerns for education. Something that is so widely rejected by the scientific community probably should not be used so freely without questioning its legitimacy. Such dialogue is absent in education.

Do learning styles really exist? That question is still up for debate. But we can find solace in the fact that great teaching is still the best learning style for students. Teachers who present content in engaging and innovative ways continue to create pathways to success for students, regardless of their personal learning style preferences.

Ben is a third-year university student from Stafford, Connecticut who attends McGill University in Montreal. He enjoys Halloween, writing, and going on adventures with friends. Ben’s interests lie in the fields of linguistics and gender studies, and he currently aspires to stay in Montreal post-graduation to work with gender advocacy organizations.

Fighting for a world without terrible Powerpoint, Punk Learning presents our blog entitled Raise the Bar. Each article is designed to provide you with immediately actionable tips and tutorials.